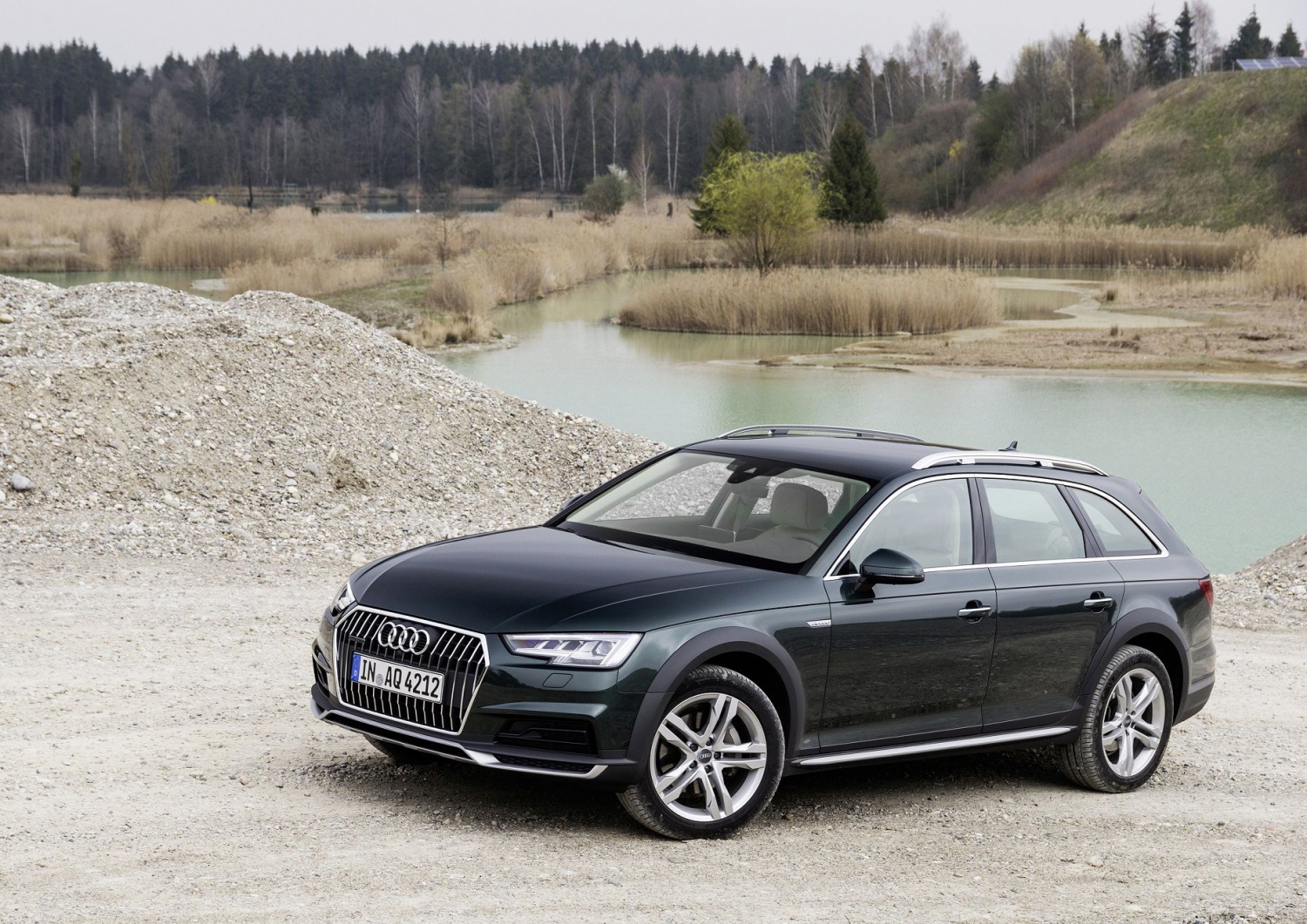 With the 2015 iteration of the A4, Audi showed to the world that it won’t turn away from criticism, and most importantly, the German brand can work on it to deliver better models into the future. Improvements, while generally not ground-breaking to any extent, are important and must be well perceived since the luxury cars segment is crowded and more competitive than ever before.

Audi took the matter hands-on with the 2015 A4 and brought over a complete redesign which is not limited to exterior aspects. A new modular platform is used, as well as an entire new lineup of engines. The small bits that were brought over from the previous version were optimized, thus rendering a completely overhauled car to the interested public.

The overall outer design is refined with elongated lines and only a few sharp edges towards the fascia of the car; the grille is taller than the previous model and the headlights undergone a slight amount of redesign, mainly to accommodate LED matrix technology.
On the inside, Audi engineers squeezed more passenger space by providing the longest A4 yet; headroom and legroom are decent allowing for 4 passengers and a driver to ride comfortably next to each other. Front seats come with electric adjustment. Leather upholstery is standard on the A4 higher trims and pickier customers can opt for finer Nappa leather at the extra cost.

In terms of infotainment, a 10-speaker audio system ensures sound reaches all the corners of the car. The 2015 Audi A4 benefits from connectivity via Bluetooth and AUX input as well as an SD card slot. Audi’s MMI system brings along a central placed control knob which switches through the options displayed on a 6.5-inch LCD screen. Optionally, the audio system can be exchanged for a premium B&O 14-speaker system with heightened quality and Audi Connect system.
Comfort is further extended via standard-available tri-zone automatic climate control as well as safety features that include rearview camera, blind spot monitoring and lane departure warning.

While there are multiple engine options available, the public favorite is definitely the 2-liter inline-4 diesel unit, pushing either 148 or 187hp to the wheels via a 6-speed manual or an 7-speed automatic gearbox. Optionally, buyers can opt for the Quattro system which then provides power to all four wheels for better control on low grip roads and a more dynamic behavior on the tarmac.

The lower-spec version of the TDI engine is capable of reaching a 3.8 liters / 100 km in terms of fuel economy, which is one of the top scores in the segment. However, switching to the more powerful engine and better-looking 18-inch wheels, fuel consumption will rise to an average of 4.5 liters / 100 km. Whether the almost extra liter is worth when given the power output, it is up to the personal taste.

With a completely new platform, refined interior and new engine options, Audi raised the bar high with the 2015 A4, giving competitors (especially BMW and Mercedes) a lot of work to take on in order to stay in the game.

Click here to see which Audi cars are available for sale in Namibia.